Human Intelligence 2.0 - How to Change the World One Voice at a time and build a Collective Future

Tania de Jong is a global authority on creativity, innovation and collaboration. Be prepared as she will unleash creative energy, expand your mindset and show you how to develop a culture of innovation, diversity and inclusion.

She has worked across the public, private, creative and community sectors. Beyond her day to day talents, she speaks and sings around the world as a soloist and with her group Pot-Pourri releasing ten albums. She is Founder and Executive Producer of future-shaping events series, Creative Innovation Global.

She was appointed a Member of the Order of Australia in June 2008 and named one of the 100 Women of Influence and the 100 Australian Most Influential Entrepreneurs in 2018.

Her mission is to change the world, one voice at a time and we are giving you this once-in-a-lifetime opportunity to see how incredible she is at bbcon! 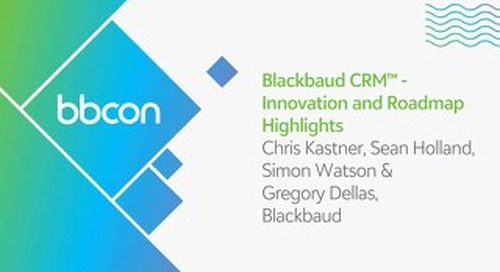 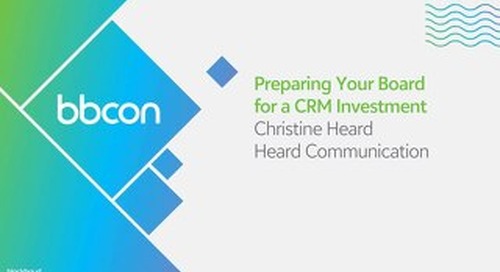 The Results are In: Preparing your Board for a CRM Investment 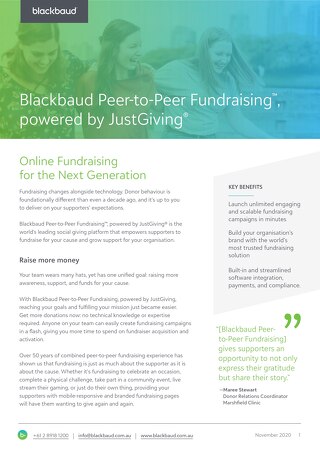 Download the PDF above to see how Blackbaud Peer-to-Peer Fundraising™, powered by JustGiving® can help you raise more money, reach more people, and change more lives. 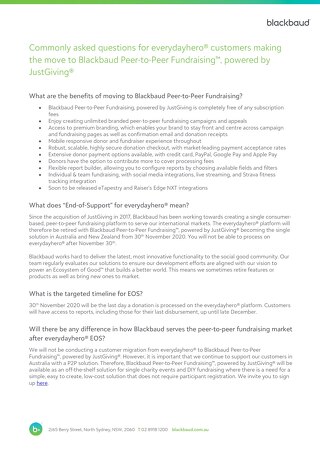 View our most frequently asked questions from everydayhero users making the move to Blackbaud Peer-to-Peer Fundraising. 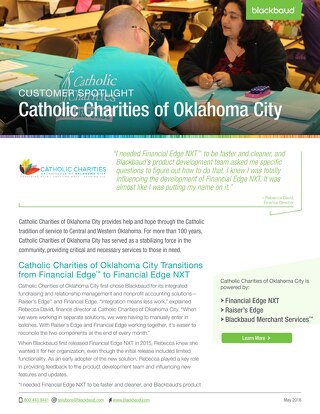 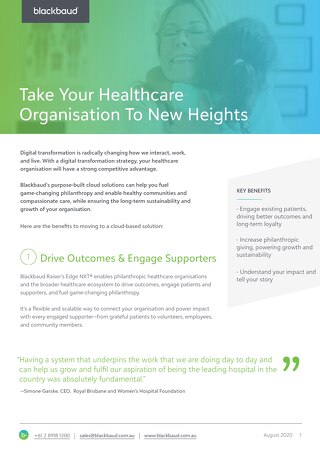 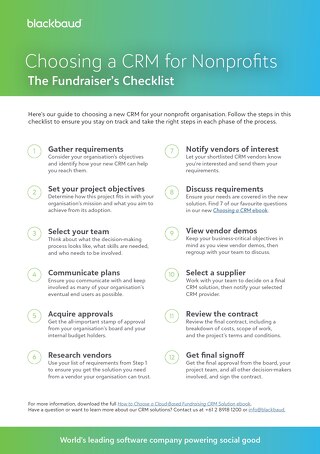 Here’s our 12-step checklist to choosing a new CRM for your nonprofit organisation. Follow the steps in this checklist to ensure you take the right steps at the right time! 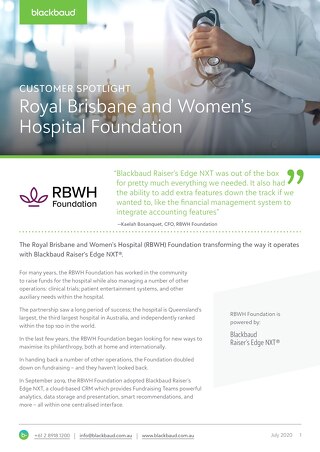 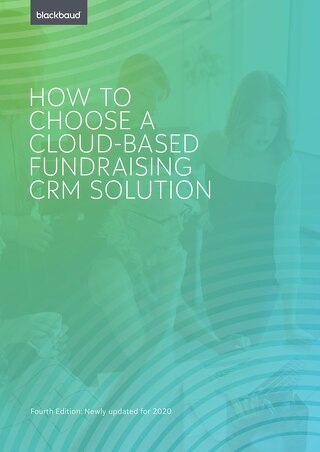 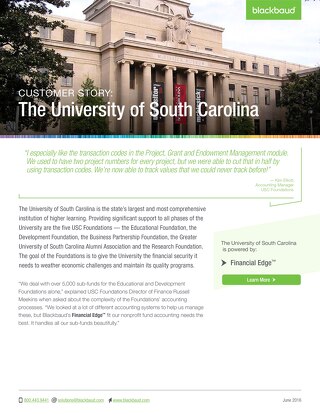 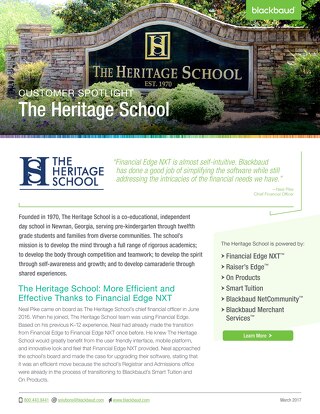 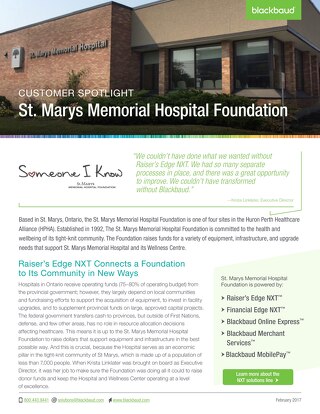 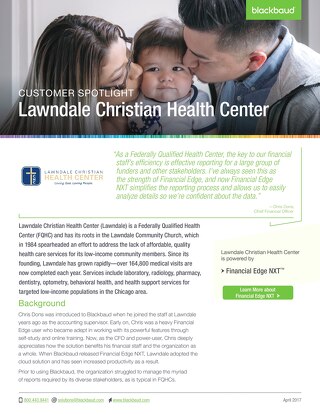 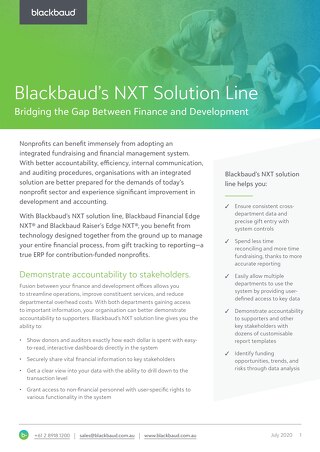 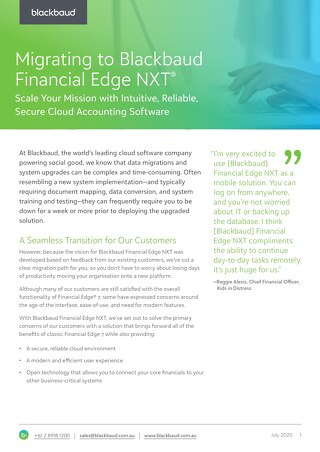 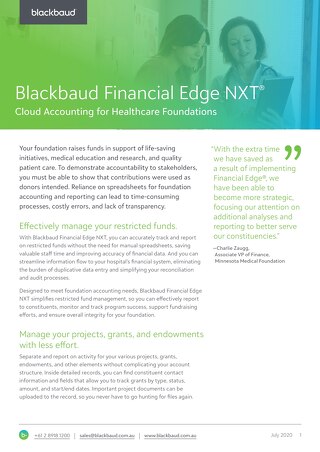 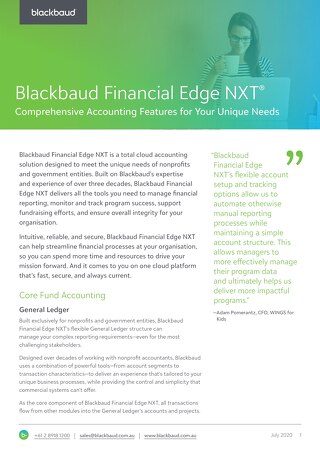 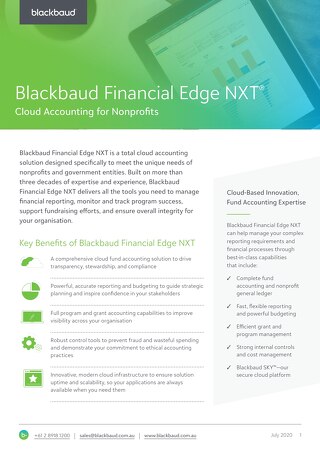 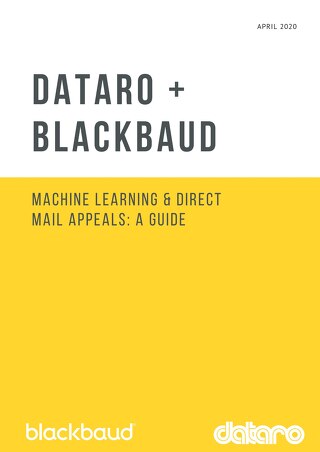 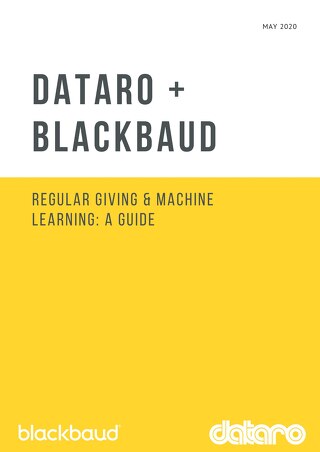 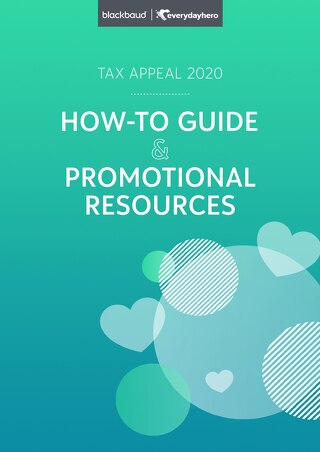 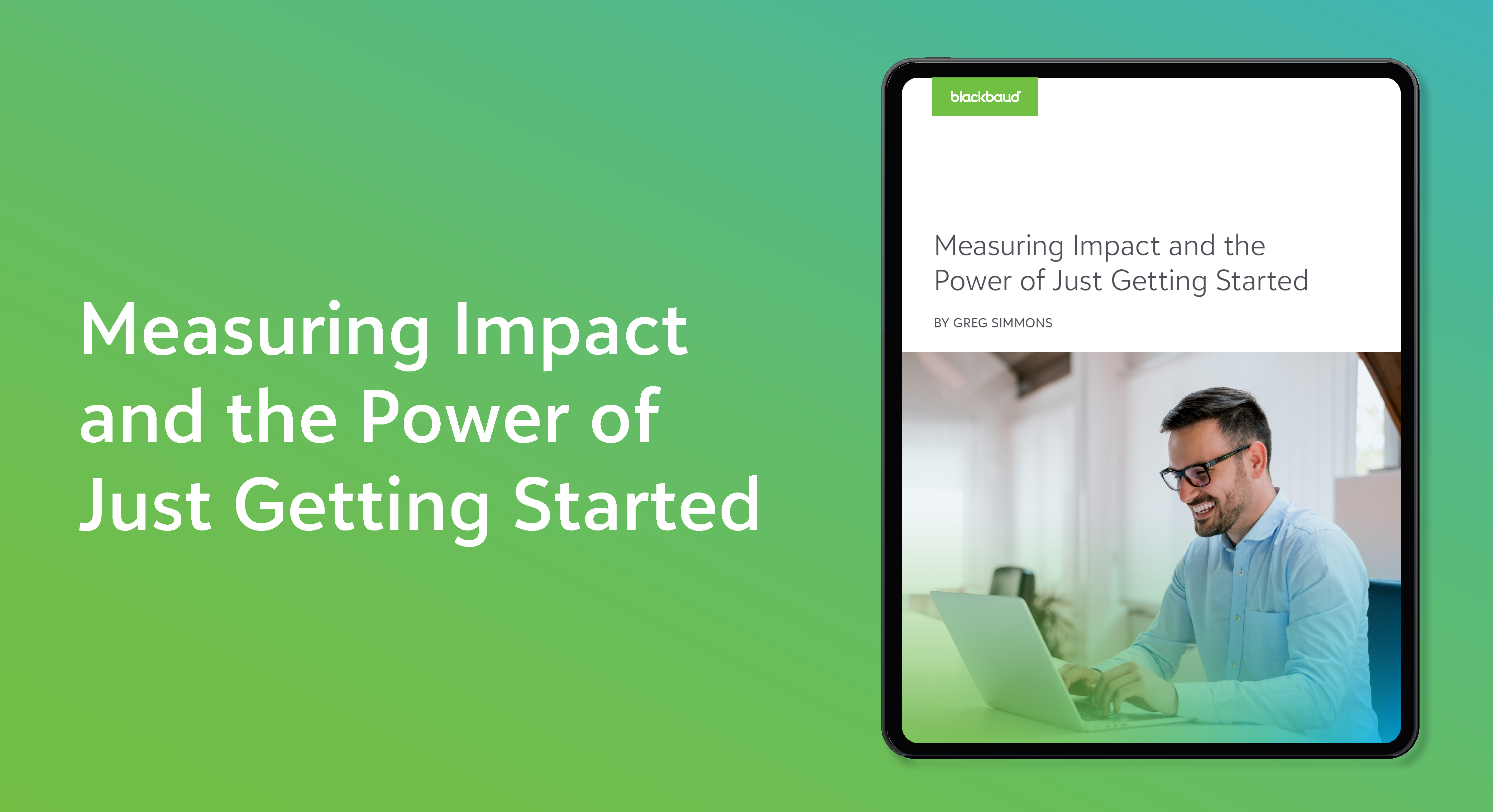 Whitepaper: Measuring Impact and the Power of Just Getting Started

In these uncertain times, it's important not to lose track of the impact your organisation makes.