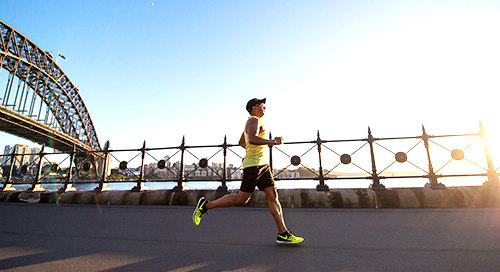 Blockbuster, speed dating, and the Nokia 8210 were all things we loved.

The world has changed and digital is the future, our lives are run through smart phones and apps, and the event fundraising landscape is starting to look like that too.

However, virtual events aren’t the future of fundraising. They aren’t the ‘next big thing’.

They are the big thing now.

They are events that will help salvage the failing 5k and 10k charity runs. In the UK, mass participation strategy agency, We Are Massive, released a ranking of the 25 biggest mass participation events, and for the first time ever there were virtual events on the list.

Most notably BHF’s MyMarathon, which was the highest-ranking virtual event.

Other big hitters making the list were Movember, Brave the Shave, Dryathlon and The World’s Biggest Coffee Morning, raising nearly £45m between them and all in the top 10. 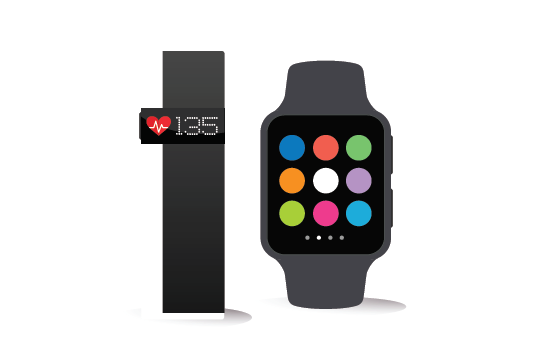 Virtual events are exciting peer-to-peer events that bring fundraising, fitness, and communities together to unite people and create a digital community around a cause.

Unlike traditional events which take place on a specific date in a specific location, virtual events allow supporters to participate wherever they are, whenever they want.

In the last 18 months, the British Heart Foundation has trialed and launched ‘MyMarathon’, an event which asks supporters to run the length of a marathon over a specific month, meaning the event is accessible to all.

Traditional marathons and many other challenge events can be out of reach for many charity supporters due to difficulty, cost to enter, the size of the fundraising target and event location. Virtual Events cut this out – they enable your supporters to take part in a fun, unique event whatever their ability and wherever they are based, and at minimal risk to the charity.

A virtual event offers nonprofits a low-maintenance all-in-one fundraising event solution, with all the data being stored in a simple system. And virtual events can be for one or more activities. From running to cycling to space hopping.

Last year, Alzheimer’s Research UK (ARUK) and parkrun partnered to create their first virtual event, Running Down Dementia. A national event that ran across the whole summer, with a specific fundraising and distance target, which saw unprecedented success.

The event seamlessly combined a live running community through local parkrun, with an online digital community for all participants through the event microsite. It even led ARUK to win the Best Use of Digital at the IOF awards in 2017. 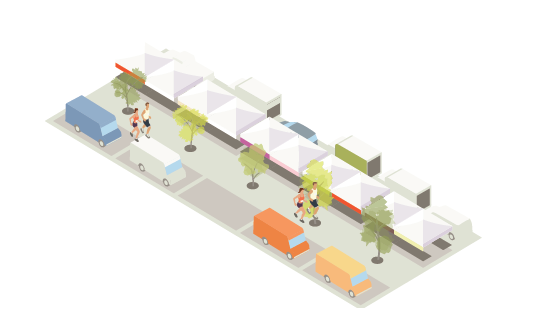 This blog started off by saying that virtual events are not the future, they are the now.

There can be no denying the impact that digital is having on the events fundraising landscape, as well as the wider sector.

We’ve seen the importance of embracing digital across most industries, and to add context, in 2000 the CEO of Blockbuster turned down the chance to buy Netflix for $50m. Netflix is now valued at more than $30bn, and Blockbuster filed for bankruptcy in 2010.

Long gone are the days of charities expecting good returns on 5k walks, cycling events aren’t seen as the ‘challenge’ they used to be due to the increase in cycling popularity.

So, instead of planning events around 10km runs, or 100km cycles, why not challenge your entire community to run around the world over two months? Or cycle from London to Rio in 4 weeks?

With virtual events the possibilities are endless, and the technology is ready.

To find out more about what Virtual Event Services we offer, just get in touch below.

This blog first appeared on the Blackbaud Europe Blog 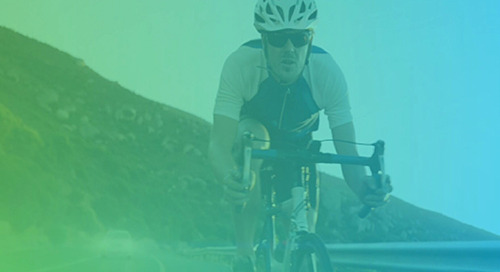 How to Create a Virtual Fundraising Event [eBook]

In collaboration with More Strategic, we have uncovered three core pillars to maximise the potential of you... 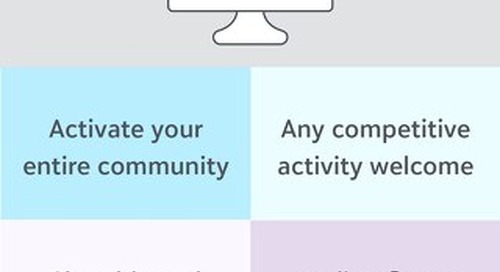 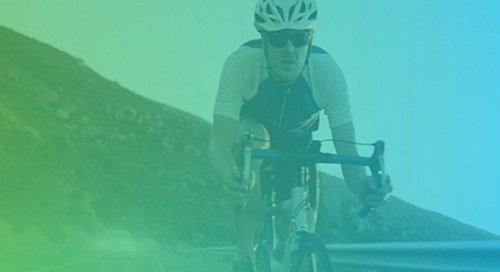 How to Create a Virtual Fundraising Event [eBook]

In collaboration with More Strategic, we have uncovered three core pillars to maximise the potential of your very own Virtual Event. 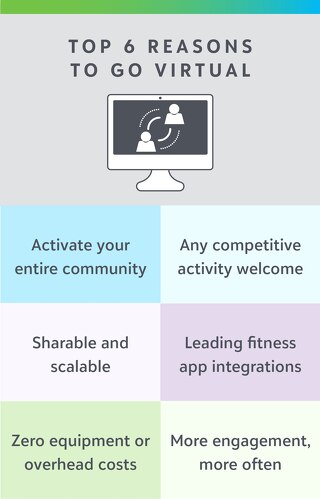 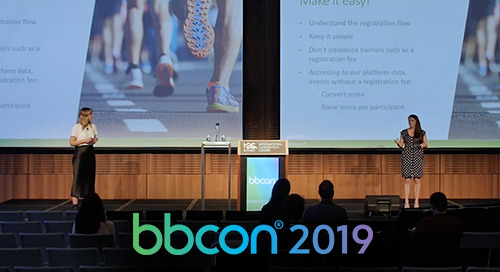 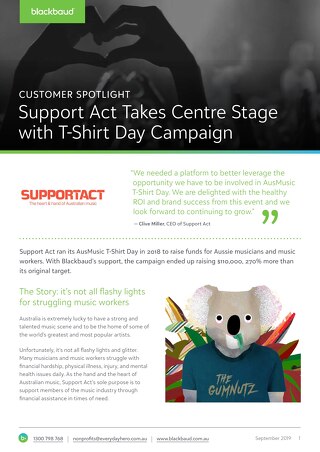 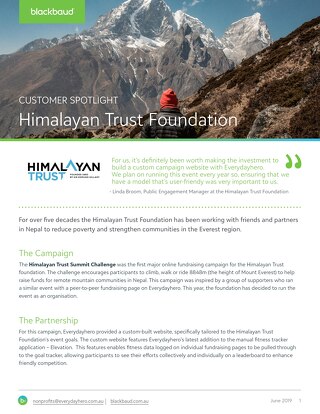 Learn how the organisation boosted its fundraising revenue in its first Everydayhero peer-to-peer fundraising campaign.