3 Fundraising Trends Taking Over in 2020 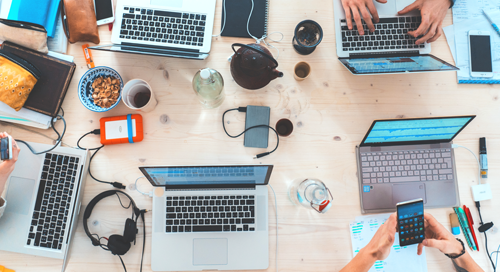 In 2017, Australians collectively gave $12.5 billion to charity. That’s almost $5 billion more than we did in 2005. But the way we are giving – as well as what we expect from the charities we are donating to – is changing.

Here are three future trends in fundraising which will have a big influence on our industry over the next few years.

1. Virtual campaigns are becoming the norm

There’s no denying the fact that virtual campaigns are growing in popularity – and it’s easy to see why. Whether we’re talking about events or crowdfunding, the virtual campaign is low-cost and relatively low-effort compared to traditional fundraising methods. As we become ever more connected online and increasingly time-poor, we can expect this style of campaign to gain even greater traction and become the standard.

Crowdfunding is here to stay, so instead of seeing it as competition, charities need to tap into the opportunities and exposure to new audiences this method of fundraising offers.

Supporters will be attracted to the flexibility virtual events offer. Incorporate virtual events into your event strategy moving forward and make the most of the freedom this format offers by getting creative and thinking big. 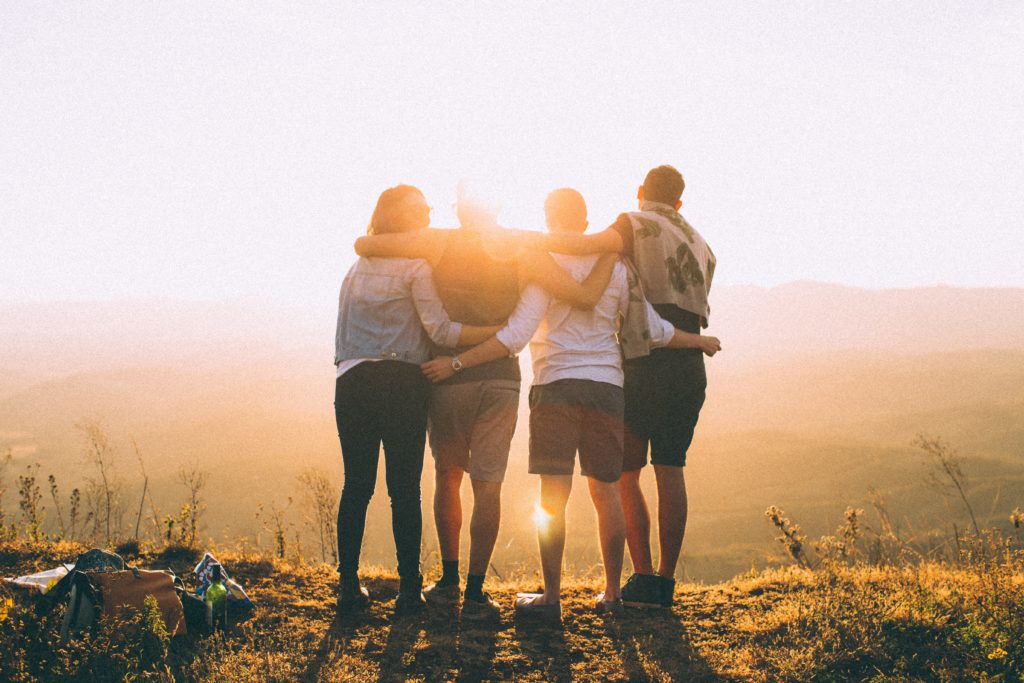 Charity scandals will have significant repercussions for the broader nonprofit industry. Consumer confidence and trust in charities (particularly those in the international aid space) has been dented – and as a result, we can expect donors to increasingly hold the sector to account.

Demonstrating the impact of your supporters’ donations will become more important than ever. Stay ahead of this trend by incorporating real, tangible outcomes into your asks and follow up with donors by sharing stories and updates which show them exactly what impact their donation has made.

Donors will be more inclined to give to a project rather than an organisation. Tap into this demand for greater visibility by focusing your fundraising efforts on individual projects where the impacts are more easily quantifiable, as opposed to asking supporters to give to an ongoing cause. 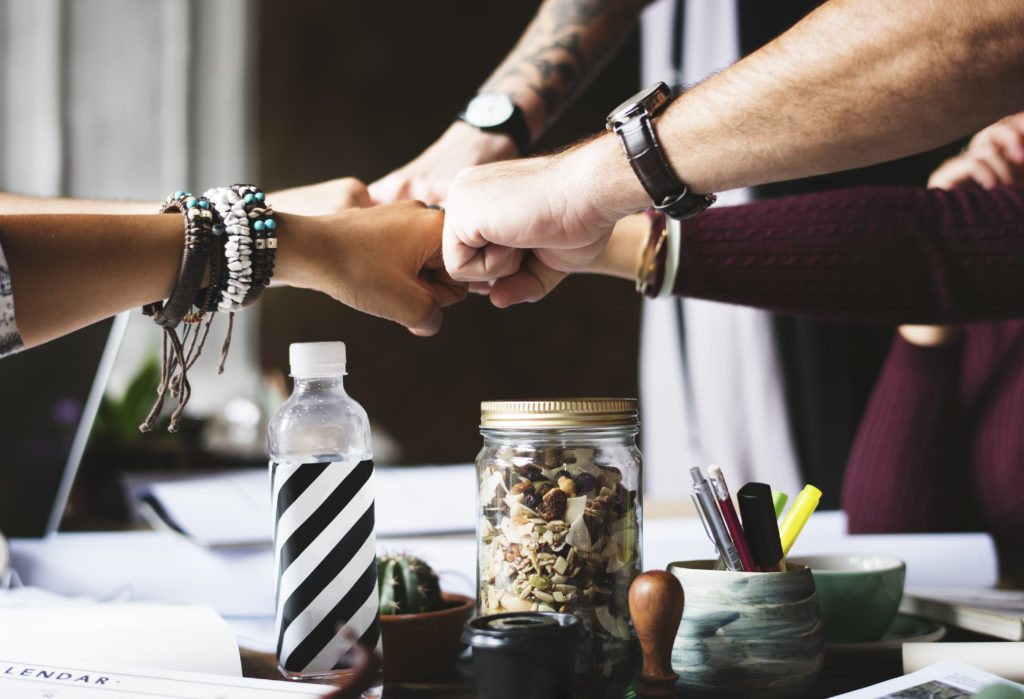 Much has already been made of Millennials’ enthusiasm for charitable giving. But looking to the future, Gen Z, with their heightened social awareness and desire to take positive action, will be the drivers of a new wave of philanthropy. Despite the eldest of this generation having barely reached their twenties, research shows that 30% have already donated to charity and over a quarter of those aged 16-19 volunteer. 1 in 10 even say they want to start a charity of their own.

By 2020, the world will be home to around 2.6 billion Gen Z (or ‘philanthro-teens,’ as some are calling them). As such, we can expect to see corporates become more heavily involved in charitable causes as big business seeks to appeal to Gen Z (and Millennials’) philanthropic mindset.

Opportunities to engage with corporates will increase. Leverage this by building corporate participation and sponsorship into your future campaigns and emphasise the opportunity this provides to build credibility and brand equity with Gen Z consumers.

You’ll need to future-proof your fundraising strategy. Door-knocking and cold-calling won’t cut it with these digital natives: make sure your social strategy is on point and that you can speak their language.

Get in touch now to future-proof your fundraising strategy for 2020 and beyond. 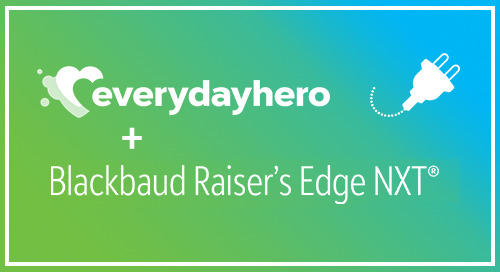 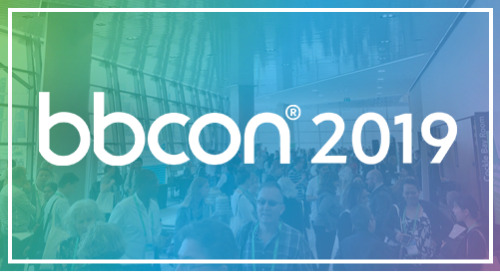 So much is happening in the world of social good! See how, with the help of our social good community, dele... 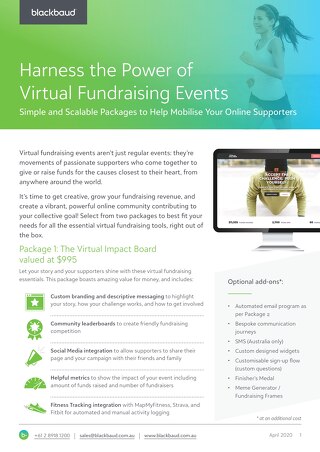 Download our brochure to see our simple and scalable Virtual Fundraising Events Packages that will help you grow your fundraising revenue and create a powerful online community. 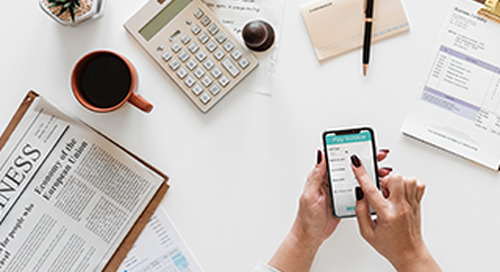 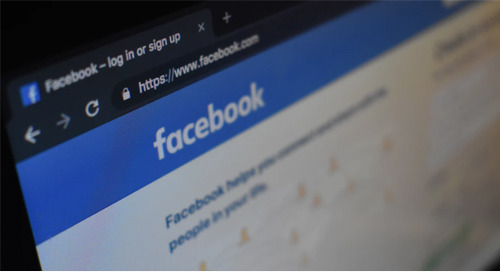 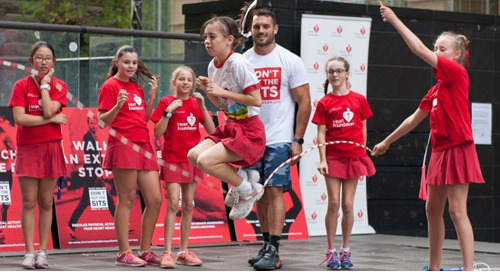 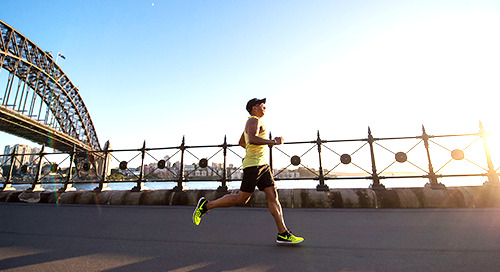 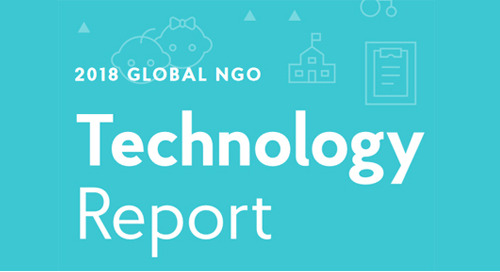 After producing over 100 social impact videos last year, the Momentary team learned a few things about telling stories for nonprofit organisations. Here are some of their top tips!