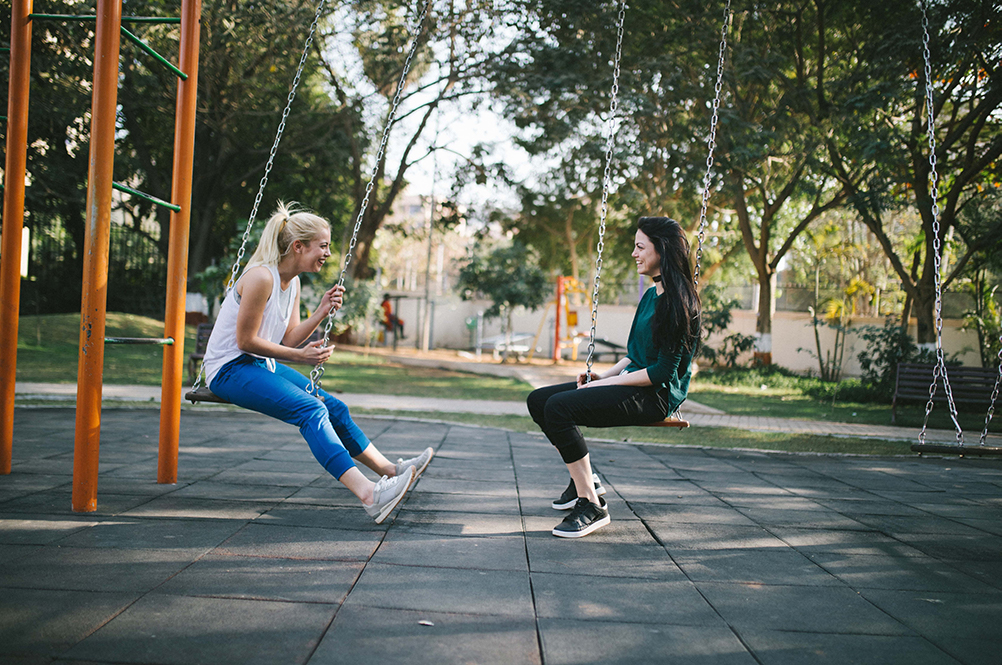 The way New Zealanders are supporting charities has changed.

In the last 15 years, the internet has transformed giving. In 2020, supporters are active. Connected. Informed. Creative.

Your supporters can be your ambassadors. You just have to know how to empower them. 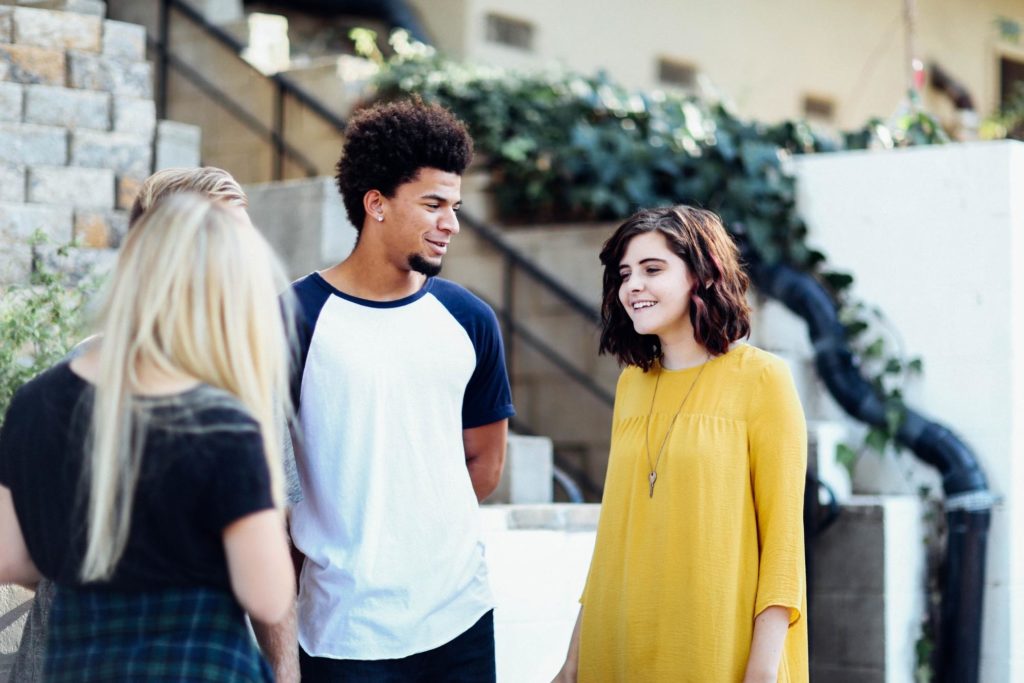 The new generation of giving

Simply speaking, peer-to-peer fundraising is when you empower your supporters to fundraise from their own networks (as opposed to asking for donations directly from donors). 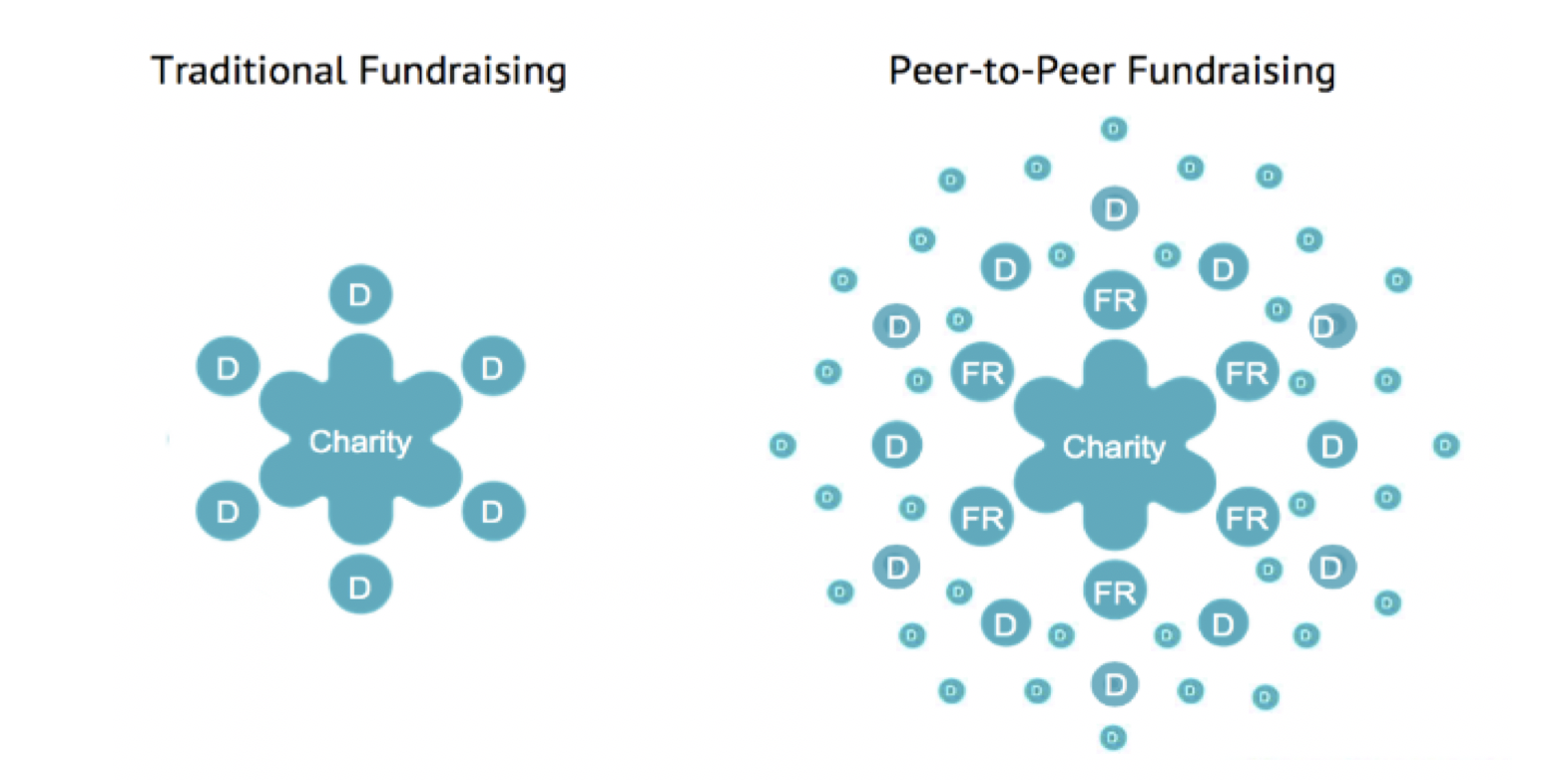 But before we jump into how New Zealand charities are using P2P fundraising, let’s quickly go over the 3 Pillars of Fundraising: the cornerstone of peer-to-peer.

With a DIY fundraising strategy, charitable organisations provide an ‘always-on’ fundraising opportunity for supporters. Fundraisers get to tap into their own passion, strength, and creativity to raise money in any way they dream up. This could include hosting a bake sale, doing a physical challenge, or giving something up for a month.

The majority of funds raised in New Zealand in 2018 came from SCEs. These dedicated, single-charity events inspire supporters through a common cause. SCEs include House to House and the Himalayan Trust Summit Challenge.

MCEs are community fundraising events open to any supporter. Fundraisers support the charity of their choice in over 40 mass participation events in Australia and New Zealand. MCEs include Auckland Marathon and the Rotorua Marathon.

The power of P2P fundraising

By trusting supporters to fundraise on your behalf, you prove to them that you value their support and involvement. After all, they’re giving their time, effort, and voice. But what’s even more impactful is that they give their network, asking those closest to them to do the same.

In fact, peer-to-peer fundraising is what our entire business is founded on.

With peer-to-peer fundraising, charities can expect to…

To state that peer-to-peer fundraisers are the most committed type of fundraiser isn’t an exaggeration. Our data demonstrates that more than 22 million people and 30,000 charities globally have engaged in (and recommend) P2P fundraising.

It’s clear as to why. According to our whitepaper Next Generation of Giving Australia & New Zealand 2018, “60% of Gen Zers/Millennials give, and 20% of those who give say they plan to increase their giving in the next year. As these younger donors age, build their careers, and move past the demands of building a young family, they could prove to be a philanthropic force to be reckoned with.” 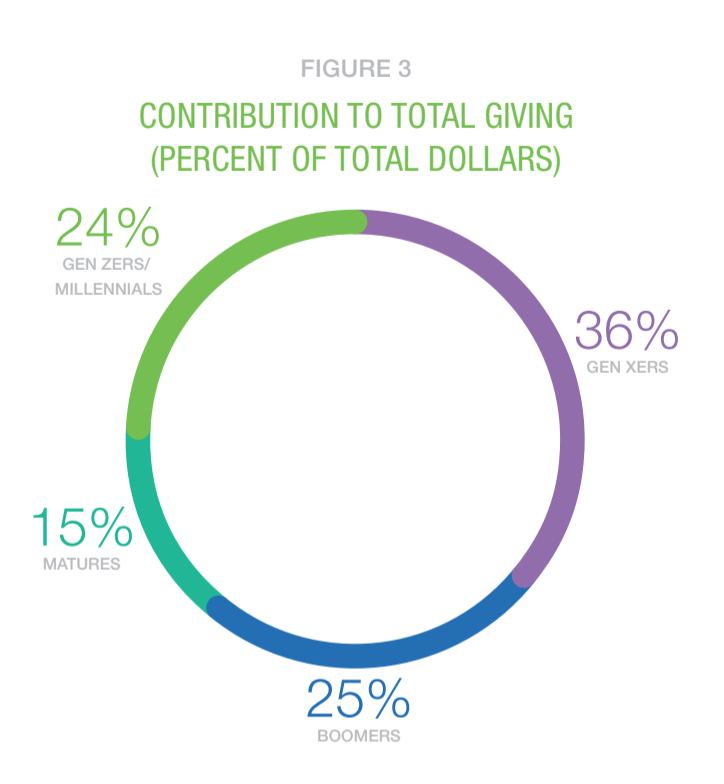 Moreover, charities using peer-to-peer fundraising with Blackbaud have seen a monumental $5 billion+ globally raised over the past 12 years. In addition, donations result in much higher success when they’re prompted by someone the donor knows through family than by someone from an organisation they’ve never met.

Peer-to-Peer fundraising in New Zealand: how you can enable supporters

It’s clear that peer-to-peer fundraising has taken off, and will stand strong long into the future.

By using a platform like Everydayhero, your charity opens itself to a network of 10+ major events in NZ (including the Auckland Marathon).

Moreover, the Everydayhero platform is the result of years of research into how charities can raise as much as possible and what makes fundraisers especially effective.

Peer-to-Peer fundraising in New Zealand: how you can enable supporters

For example, Everydayhero fundraisers can: 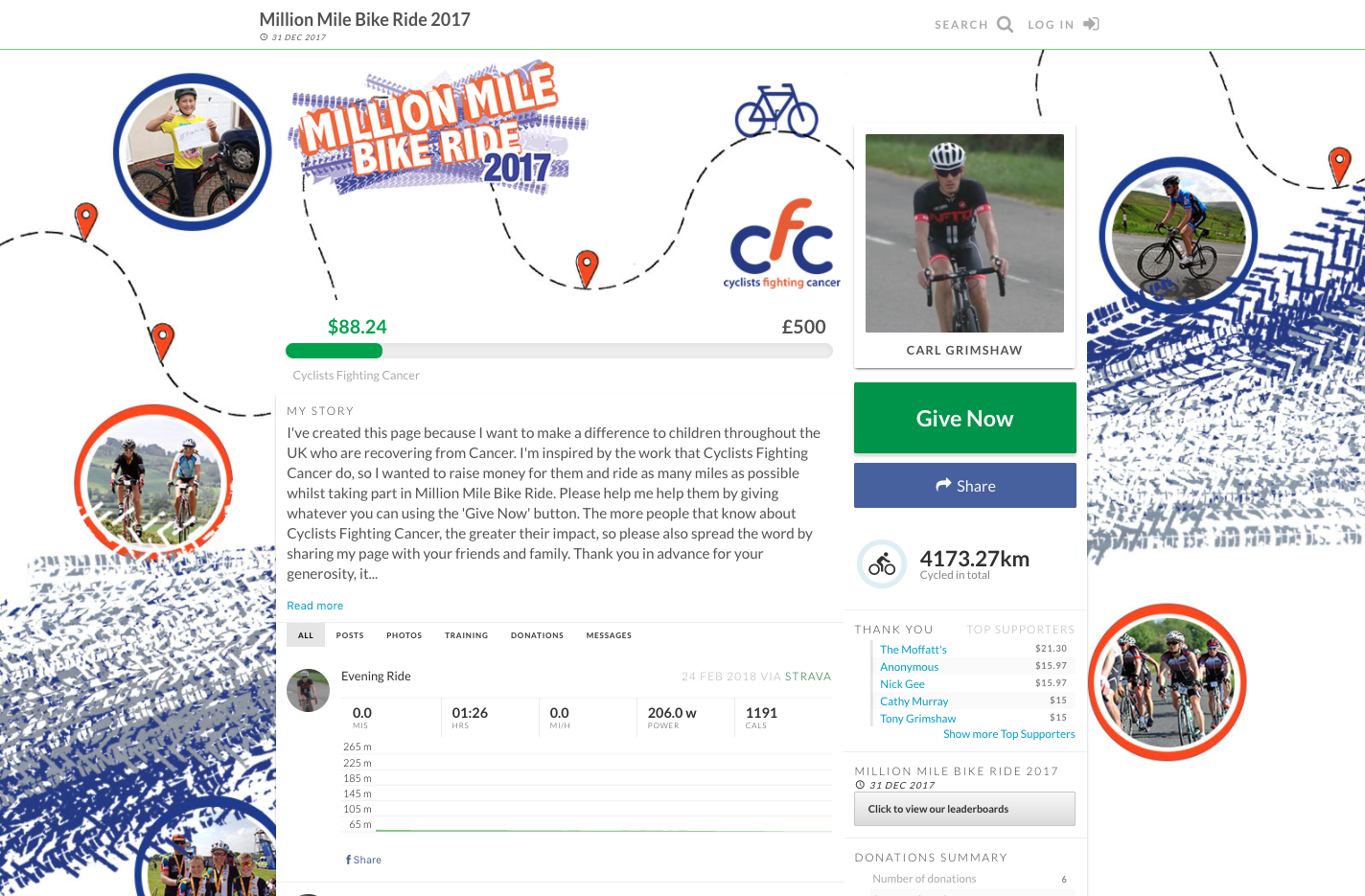 Strava integration allows users to map their kilometres as they ride! 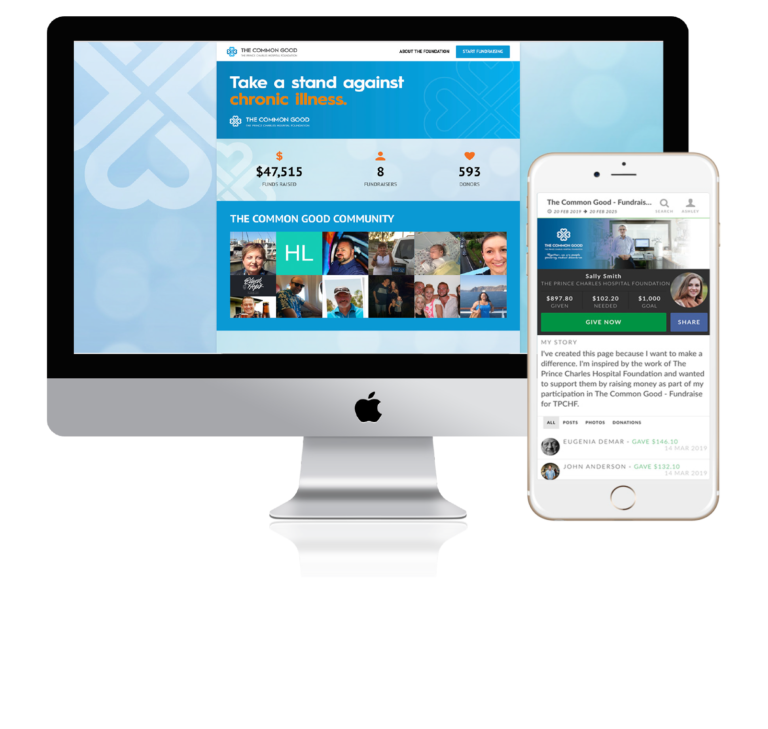 Peer-to-peer fundraising is experiencing massive growth in New Zealand, and it’s easy to implement. To learn how you can tap into your supporters’ personal networks to increase revenue and awareness for your cause, click here to contact our Customer Success team. 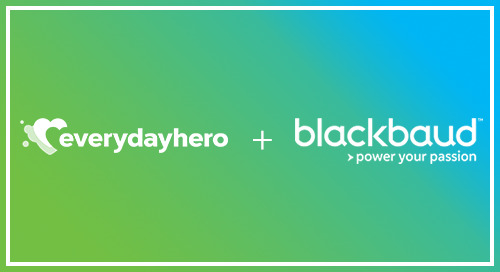 Everydayhero is part of the Blackbaud family and we're excited to use this power to heighten the success of... 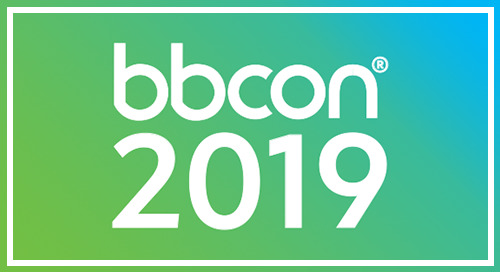 There's a reason they say, "it's all happening at bbcon!" Here's why you can't afford to miss the region's ...