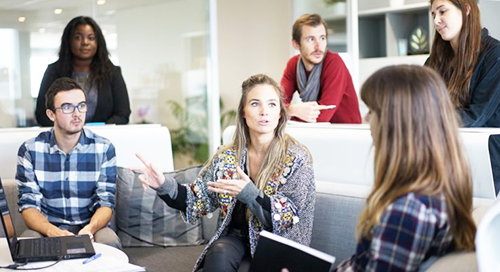 2020 saw a lot of change – especially in the fundraising world.

In-person events were off the table. Huge sections of supporter bases were out of work and no longer able to give, while others were prone to exceptional levels of generosity.

Many have been quick to assume that in-person fundraising as a practice that will be left in the 2010s, but Evergiving Chief Executive Officer and co-founder James Goodridge couldn’t disagree more strongly.

In fact, he goes even further: he reckons that the growth of the industry hinges on fundraisers being more and more willing to learn interpersonal skills as a valuable part of their strategy. 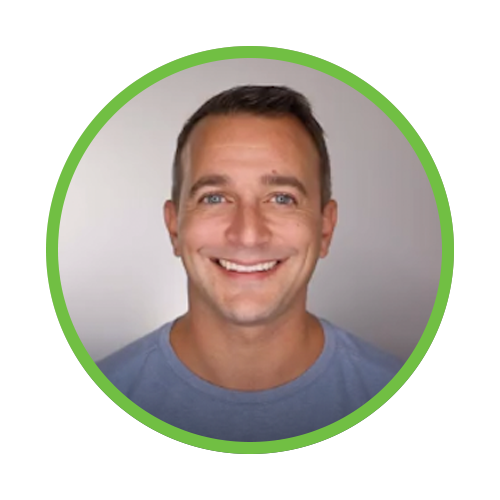 “Fundamentally, not an awful lot has changed with face-to-face fundraising. It's a tried and true channel for acquiring large volumes."

The stats back him up, too. When the COVID-19 pandemic has passed, in-person events will be back on the table, and  Goodridge would warn non-profits not to shy away from returning to old habits, so to speak.

It might be tempting to avoid change, especially given the year we all had in 2020, but it would be a mistake, he says.

“[Face-to-face] accounts for roughly 90% of all new regular donors that have signed up, globally … Ultimately, it’s boots on the ground, talking to people. And that hasn’t changed."

But don’t get him wrong: face-to-face fundraising isn’t a static practice, and those who are willing to constantly adjust to best practice will see the most success.

Goodridge says that new tech will of course be an important force in the fundraising world – although he says it will be more ‘around the edges’ than central.

However, as analytical capabilities improve, fundraisers can learn which actions are proven to lead towards a donation.

Interpersonal skills, then, are the ‘magic dust’ that makes those actions run successfully.

Goodridge also noticed the trend towards ‘agile fundraising’ as a role at a modern organisation. He says that it’s going to be a positive change, as long as face-to-face abilities remain in a fundraiser’s basic skill set.

When you’re good at communicating and persuading, that’s valuable in a number of different channels and spaces, he said.

“They’re at shopping centres in the morning, calling donors in the afternoon, and they're at an event in the evening… The next day, they’re doing the same for traffic coming through digital channels."

Goodridge would warn fundraisers not to lose sight of the power and effectiveness of good interpersonal skills, especially in face-to-face contexts. It’s one thing, he says, that won’t look different over the next ten years.

Ultimately, like any other industry, the fundraising world is always going to be in a state of change.

But the heart of fundraising is relationships – between fundraisers and donors, and between donors and their beneficiaries.

That’s not going anywhere, and in-person fundraising acquisition is going to remain a powerful tool at the disposal of fundraisers for many years to come, provided there are no new pandemics! 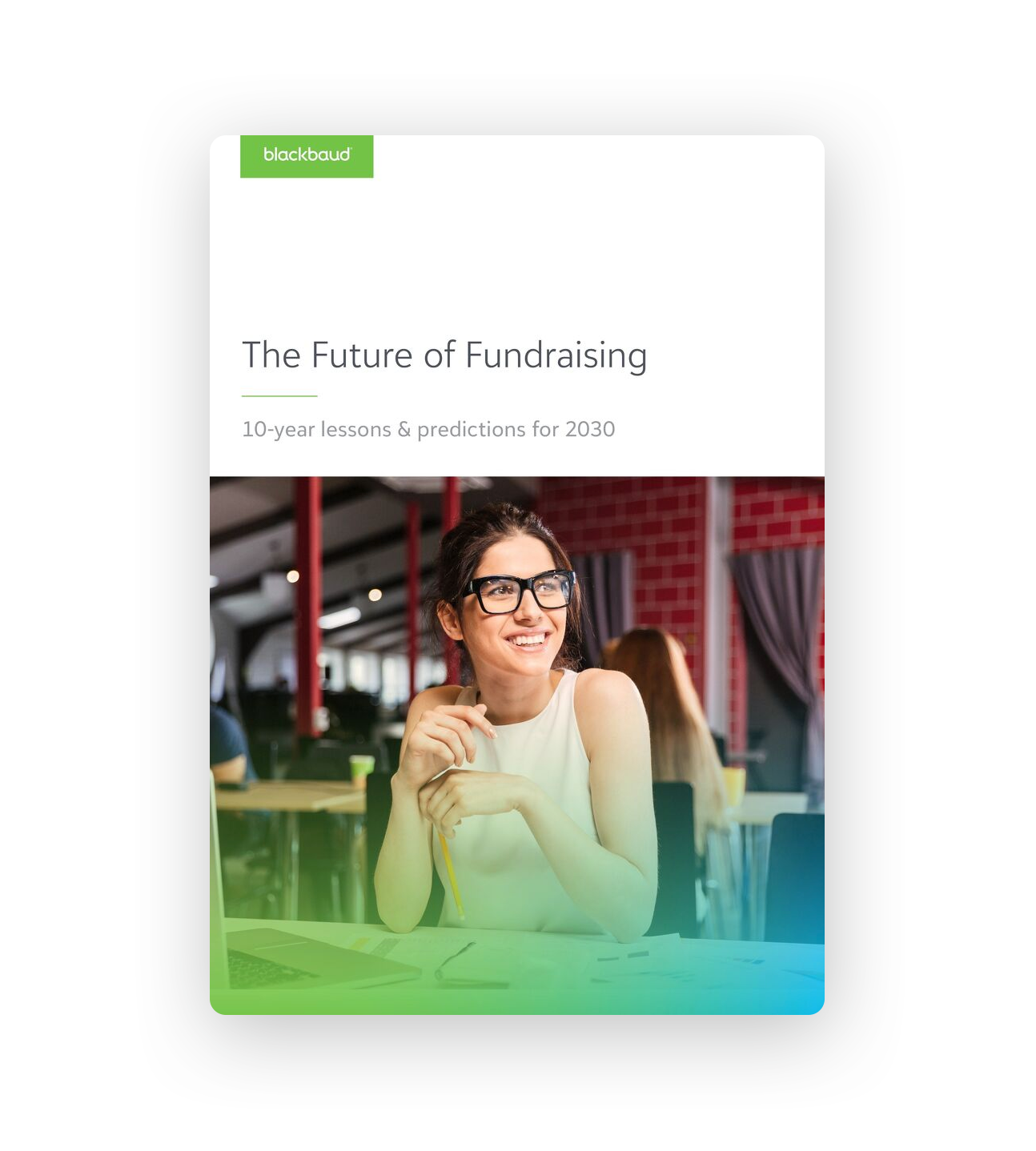 To find out more about the future of fundraising, download the full version of The Future of Fundraising, with contributions from industry leaders all around Australia. 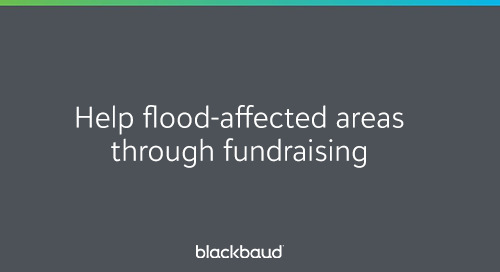 We’re here to support our Australian charities and those they serve. If you've been affected by flooding, l... 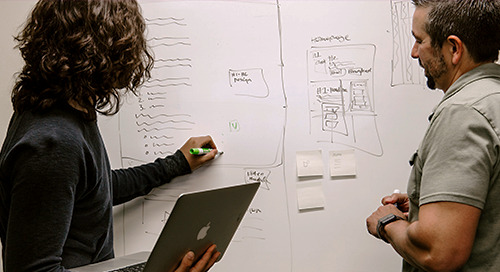 What will lie at the core of the best donation appeals over the next ten years? George Hawwa explains how t... 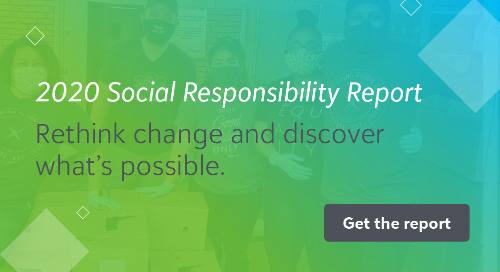 In our 2020 Blackbaud Social Responsibility Report, we demonstrate how our company responded—and how we used an environment of tremendous change to drive powerful impact toward our higher purpose 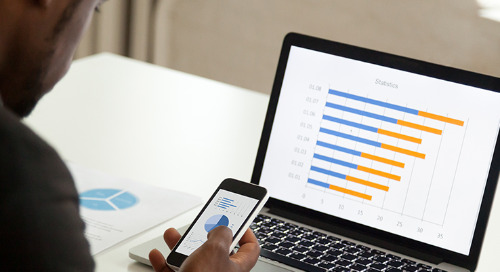 5 Reasons a Regular Giving Program Could Help Your Organisation

5 Reasons a Regular Giving Program Could Help Your Organisation 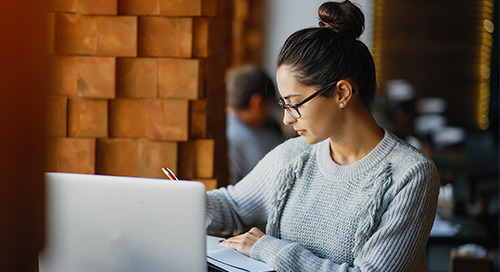 What will lie at the core of the best donation appeals over the next ten years? George Hawwa explains how to dig deeper into the data to find out. 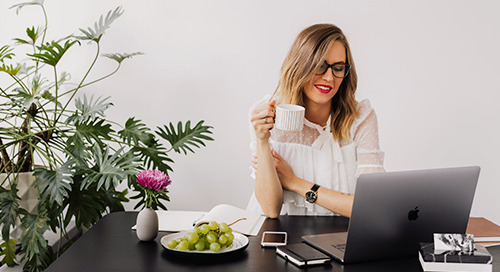 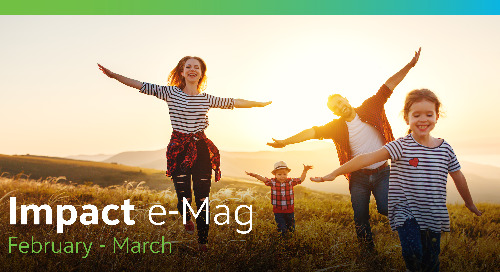 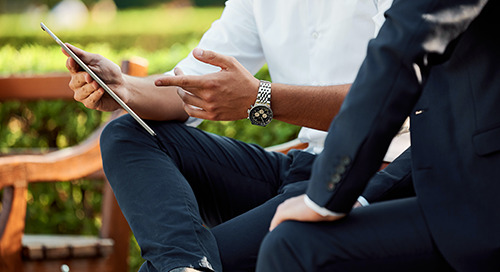 It’s the fundraising egg that can be very hard to crack: how can charities generate significant income from generations under the age of 35? Kevin Sher shares his expert view for nonprofits. 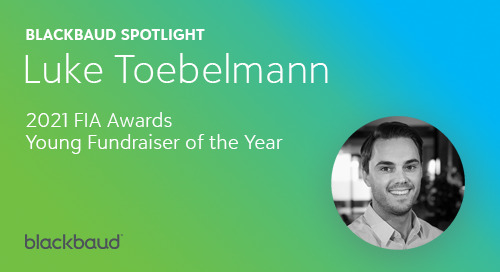 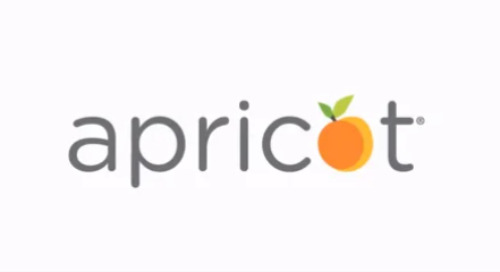 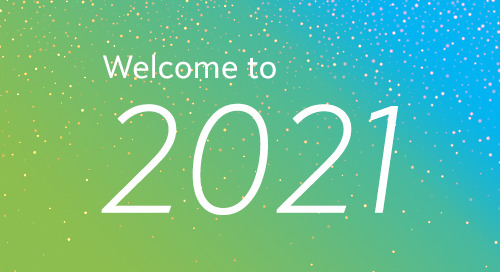 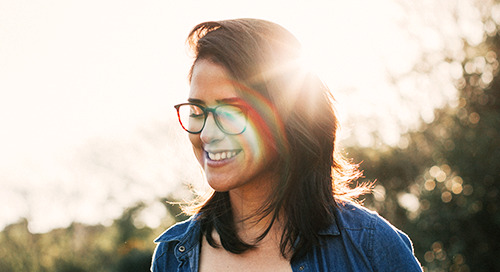 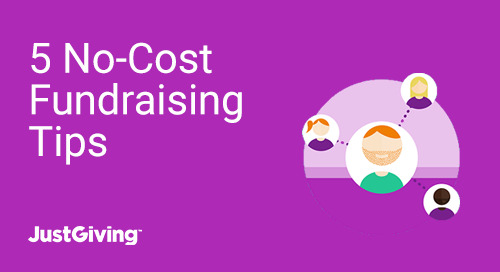 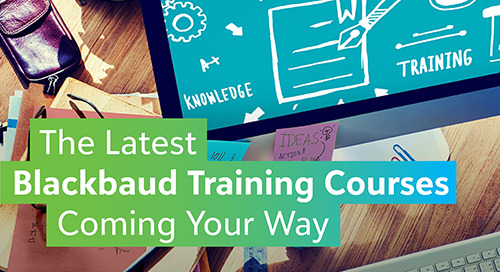 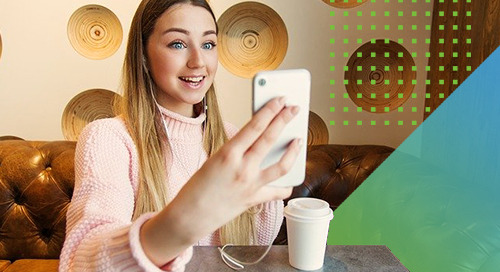 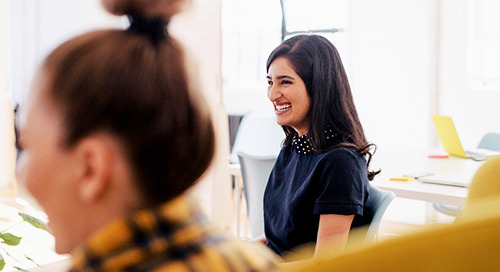 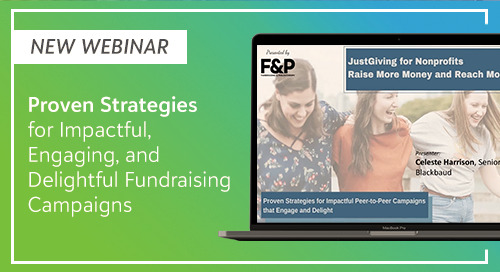 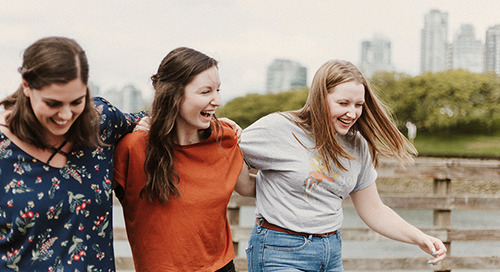 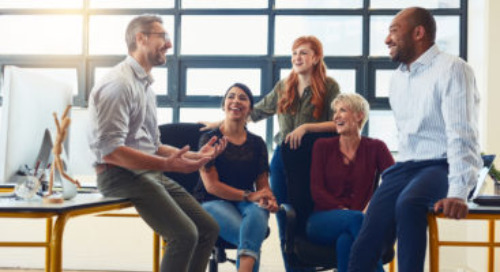 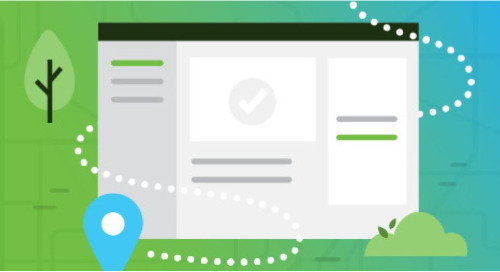